The King of Saudi Arabia vacationed in Morocco and the trip cost around $100 million. This is an immense figure, even in the context of a national economy: It’ll end up being around 1.5 of the entire 2017 foreign tourism revenue for the nation of Morocco. [The New York Post]

Then this, which I picked up from Jennifer Granholm and a whole bunch of very pissed off people on Twitter (oh, before you read it, scream, go on, get it out of your system now–because guess who’s paying the tab?):

Following the cost to taxpayers of the Trump kids’ overseas trips? Add another $100k for car rentals in Italy. http://www.dailymail.co.uk/news/article-4740690/Tiffany-Trump-s-Roman-holiday-cost-taxpayers-100K.html#ixzz4qWJCrSd7 …

Sometime this year, first-year law school student Tiffany Trump will have to take an exam about the emoluments clause and impeachment law. 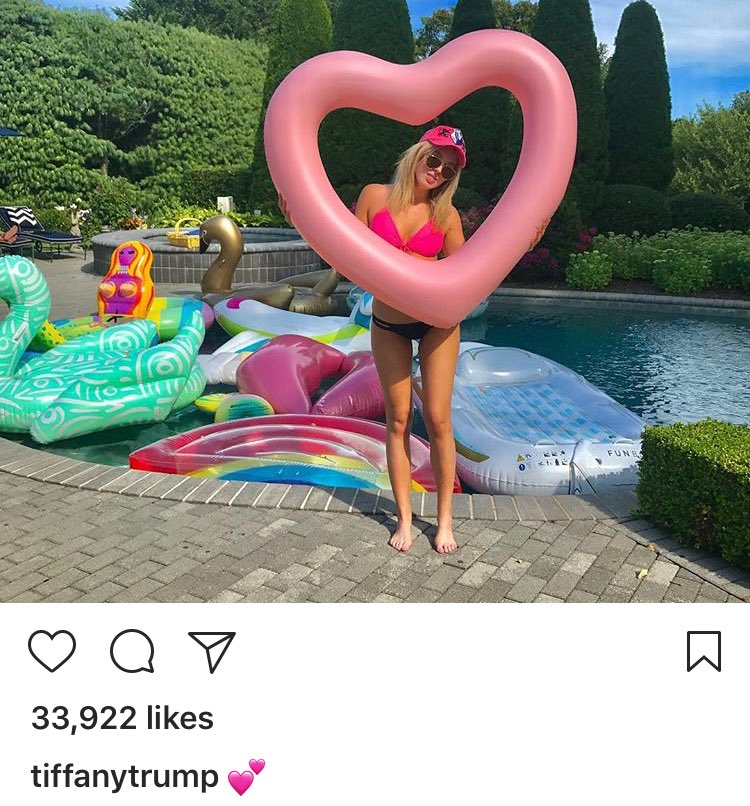 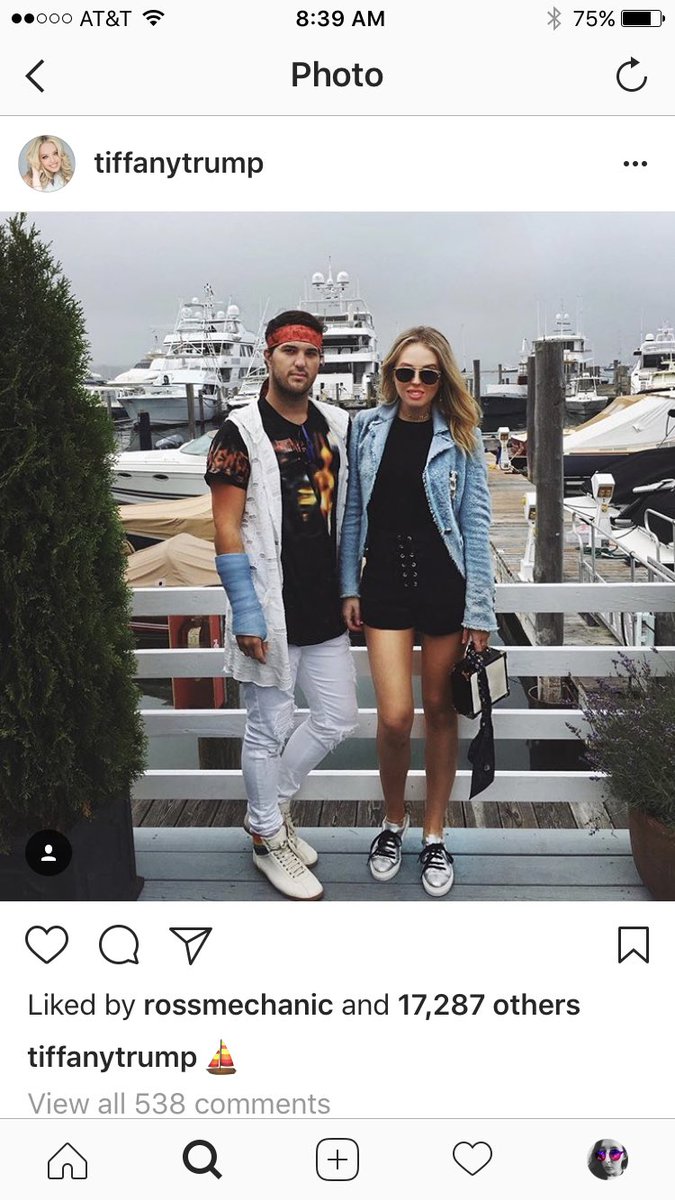 Tiffany Trump‘s on a yacht off the Italian Riviera at the taxpeyers’ expense for her Secret Svc protection. This is some bullshit, folks!

Anyone smell another French Revolution?? http://www.dailymail.co.uk/news/article-4740690/amp/Tiffany-Trump-s-Roman-holiday-cost-taxpayers-100K.html … 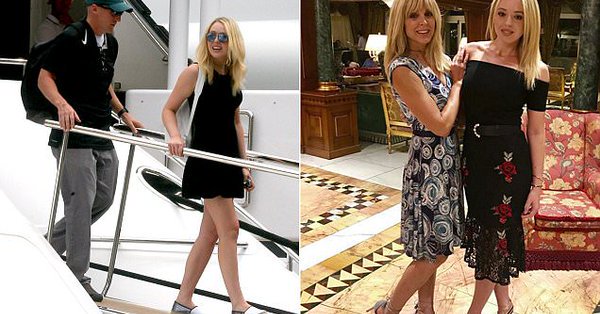 This entry was posted in The Facts of Life and tagged emoluments clause, Tiffany Trump, Tiffany Trump vacation. Bookmark the permalink.