The global war against women: Conservatives go after Miss America

For me, it was a cultural phenomenon over which I could wax sardonic, even as I choose my favorite candidate and rooted for her. Culture is so complex, isn’t it?

The DailyKos has just informed me that our newly crowned Miss America (who happens to be Miss New York) actually has a brain under the crown, and a life apart from a bathing suit. 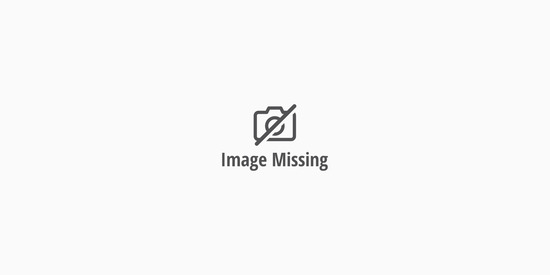 The new Miss America, Kira Kazantsev, isn’t necessarily what you’d expect. She volunteered for Sen. Kirsten Gillibrand’s campaign. Asked what issue women in the Senate should be particularly focused on, she spoke about military sexual assault—with a shout-out to Gillibrand. She’s spoken out about having been in an abusive relationship in college. And there’s something else, something making Kazantsev the target of conservative venom: She interned with Planned Parenthood “where she supported staff members who provide sex education in the community and at local schools.”

Miss America is going to be attending law school. Good for her and I hope she keeps good causes in her life. And since she worked on Gilligrand’s campaign, I’m pretty sure she won’t be voting for conservatives, who are not voting for us women.

This entry was posted in The Facts of Life and tagged global war against women. Bookmark the permalink.