It was reported that the 531-foot-tall steeple of the tallest church in the world, in Ulm, Germany, is eroding because it is coated with urine and vomit…

Hm. Such an obvious question: how did urine and vomit get up there? Or is this a sign there is a god? But what is god saying exactly with this miraculous excrement message?

Below is a pic of the church steeple in question. Very pretty but I can’t see the stuff. 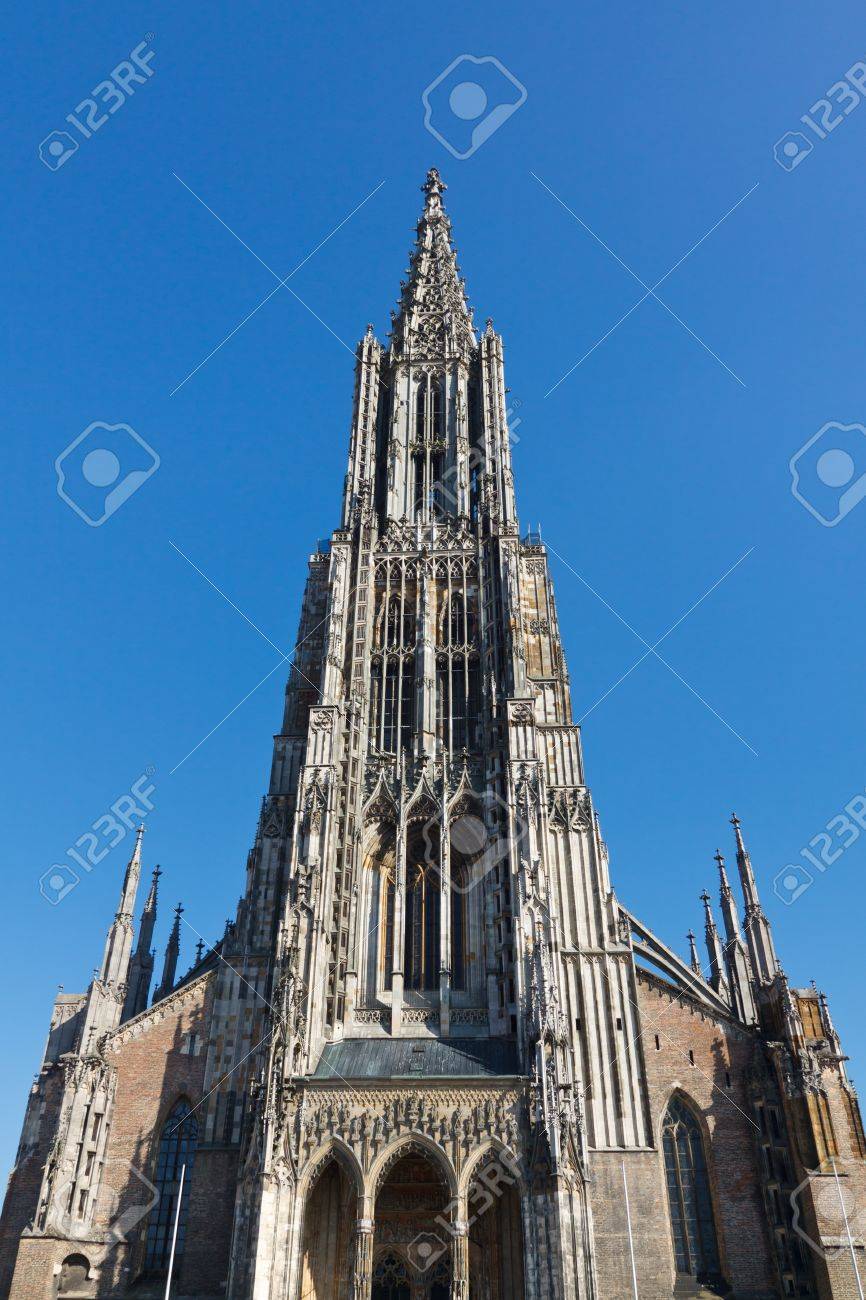 The reason I’ve gotten back to this problem: when I told my friend Susan about Ulm’s problem, she said maybe it was eagle piss. And maybe the eagles vomited when regurgitating their food for their young.

Hm. Sounded like a possibility (although I have no idea whether eagles roam Ulm skies). If not eagles, perhaps falcons?

So I told Susan I’d give up my laziness at researching this matter–although I very much prefer to imagine how urine got up that steeple. And I did.

No eagles, no peregrines, just plain old men. And they’re peeing not up the steeple but, like all animals, around the base of the steeple, thereby causing erosion and endangering the steeple. I can see it all now. But would rather not. Moving on…

…and the Catholic Church announced that scattering the ashes of a cremated person could give the appearance of nihilism.

I was startled to learn the Catholic Church permitted–or at the least didn’t excommunicate–someone to choose cremation over burial. It’s my understanding, gained through reading about the Italian Renaissance, that the Church requires dead bodies to remain intact for burial because the soul can only get to heaven when lofted there in a whole package.

And although I know the meaning of “nihilism,” I‘m not sure I understand the Church’s definition. Especially when pronounced over a small pile of ashes.

Philippine President Rodrigo Duterte said that he had promised God he would stop cursing while on a flight from Japan. “I heard a voice telling me to stop swearing,” he said, “or the plane will crash.”

Which reminds me: can we in the U.S.A. get god and “god bless America” out of our political rhetoric?

What blesses America is everyone voting. Or else I’ll have to make comparisons between the utterly insane Philippine president and America’s.