“The Men Who Cost Clinton The Election”

In today’s Times, Jill Filipovic does a terrific and powerful job tying the tsunami of sexual assault accusations to the character of the males– journalists and others–who cost Hillary the election, by 77,000 votes.

(Meanwhile, Bernie Sanders is doing his usual simplistic, way too late mob-inspiring  tweeting about how awful the GOP tax bill is. Waste of our time, Bernie. You are after the fact. You are ex post facto. Get outta my face and spend a few minutes reading Filipovic and taking some of the blame for this.)

And I wouldn’t be sitting here in the early afternoon having not eaten, having done nothing except sit at my computer reading and being depressed about this country.

The only good news? Maybe not “good” so much as vengeful. I just read in The Hill that Trump’s motorcade in New York City has been greeted by crowds shouting, “Lock him up!”

A few days ago, I told a British friend that Trump would not be able to return to New York after he’s dumped from the White House. Can you imagine him, his wife, his kids anywhere out in the open in my city, even surrounded by Secret Service agents?

I’m writing it as the end of a horrible fairy tale: the wicked king and his whole (complicit) family lock themselves into their gilt tower and ARE NEVER SEEN AGAIN. 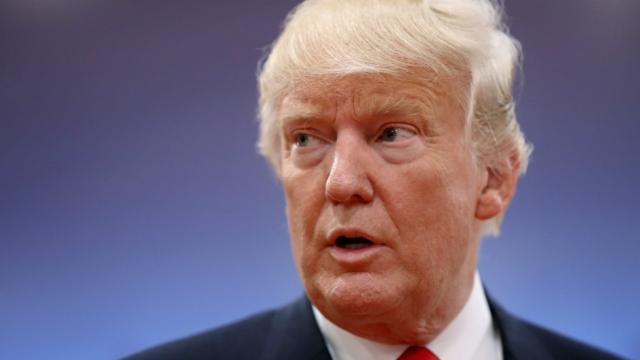 This entry was posted in Politics, The Facts of Life, War on women and tagged Bernie Sanders, GOP tax bill, Hillary Clinton, Jill Filipovic, the 2016 election, The Hill, Trump "lock him up!", Trump motorcade NYC, Twitter. Bookmark the permalink.